Like millions of you, I am feeling depressed about the results of the 2016 election. Like millions of you, I am unsure what to do. Writing seems a poor effort in the face of such madness. Like millions of you, I was hopeful that with all of Trump's faults (too many to enumerate), he would surely lose the election and his brand of anger and hatred, fear and racism would be toppled for the sake of a decent, qualified woman who simply misused a bunch of emails. Surely, people would come to their senses and not give him a single state. Surely, "pussy-gate" would have toppled Trump, if not the disrespect he showed a vast majority of American people, veterans, the military, African Americans, pregnant women, etc. Surely the heartless idiocy on display on a daily basis would have weakened his chances of ascending to the White House, that symbol of all that is good in this country, the greatest seat of power for Good. But what strikes me ironic is that by Trump being elected to
Post a Comment
Read more 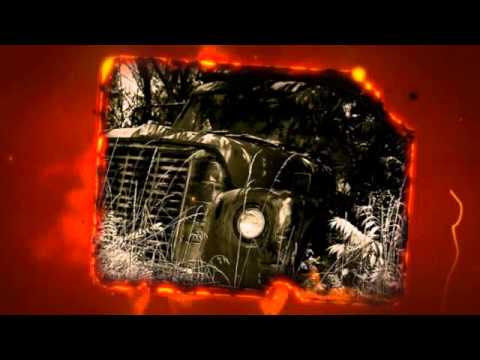 A Short History of "I Can't Breathe"

The Morning I Handed Arnold Schwarzenegger a Napkin